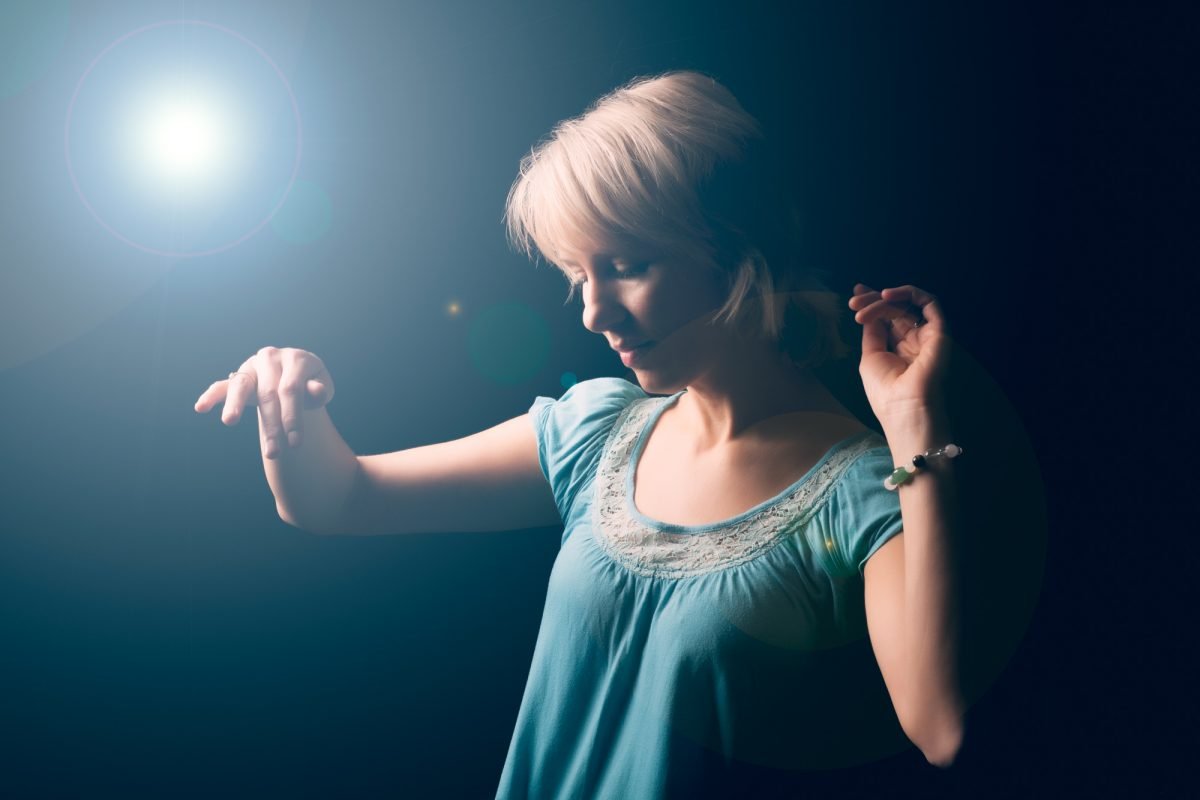 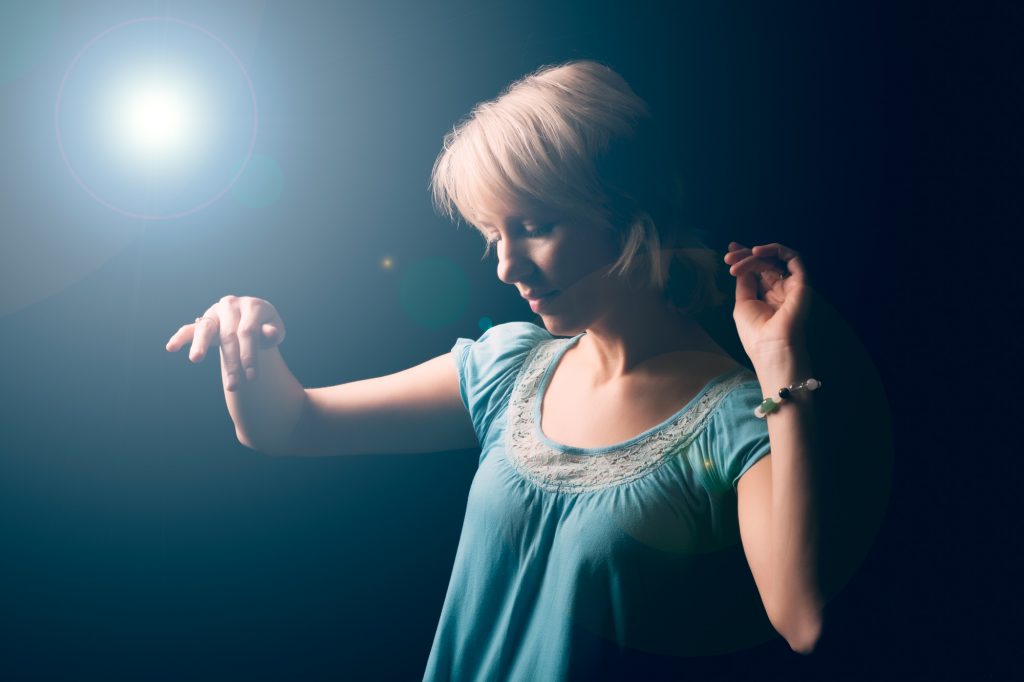 My studio was set up in a banquet room in a hotel near Dublin, Ireland, and I was working with participants from a women’s conference that was being conducted that weekend. I took a little extra time setting up the lights and taking test photos so that Michela could get used to the mobile studio…the backdrops, the gear, the flashing lights. I started slowly, spoke softly, joked with her a bit, but still I could feel her fear through the lens.

Then her tears came…quietly at first, as they often do. I’m usually able to gently walk my clients through what they’re feeling and bring them out the other side to try to again, but this time the quiet tears snowballed into uncontrollable sobs, and I knew the session was over.

“It’s okay, Michela,” I said as I pulled two chairs aside for us. “We’re not going to have a photo session today, so don’t worry about that part anymore. Sit with me.”

After some time, the tears began to subside, and I asked her if she wanted to share what she was feeling.

“I hired a photographer to take my portraits a few years ago,” she explained in a Slovenian accent. “Halfway through the session, he stopped and told me that he was ending the session early. He said that he couldn’t get a good photo of me because I am not photogenic.”

“Well, that’s bullshit,” I responded quietly. “He couldn’t do his job, so he assigned his failure to you.”

She explained that she’s been avoiding having her photo taken ever since that day, years before.

Can you imagine how difficult it would be to feel so terrified of having your photo taken in a world where photos are constantly being taken and posted to the Internet?

I assured Michela that this day was an enormous win for her.

“You should be really proud of yourself, actually,” I explained. “In spite of that trauma, and in spite of the fact that you have been in deep hiding for years, you spoke to me, you hired me, and you showed up today. That’s huge.”

“I have one open spot tomorrow.” I continued. “If you want to try again, I’d love to. I know we can get there.”

She arrived fifteen minutes early and used the extra time to meditate, getting out of her head and instead focusing on the source of her feminine energy and surrendering to it.

When I walked into the studio, there she stood under the lights.

She was strong. She was soft.

She was unmovable. She was fluid.

She’d found that elusive space where vulnerability deepens and builds upon itself until it becomes absolute and undeniable power.

She turned to me…and she danced.

Oh, and she’s also on the cover of my book. 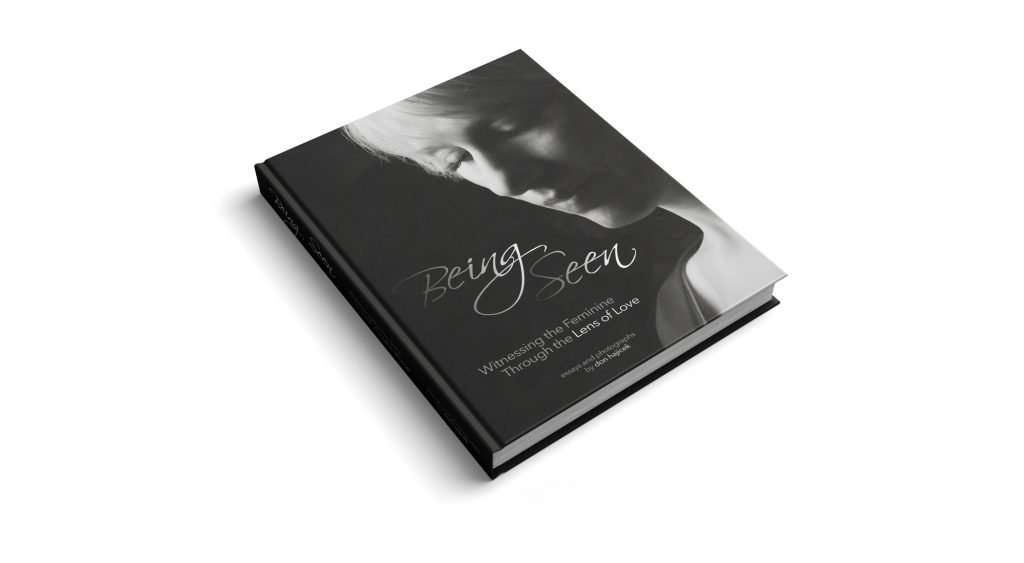