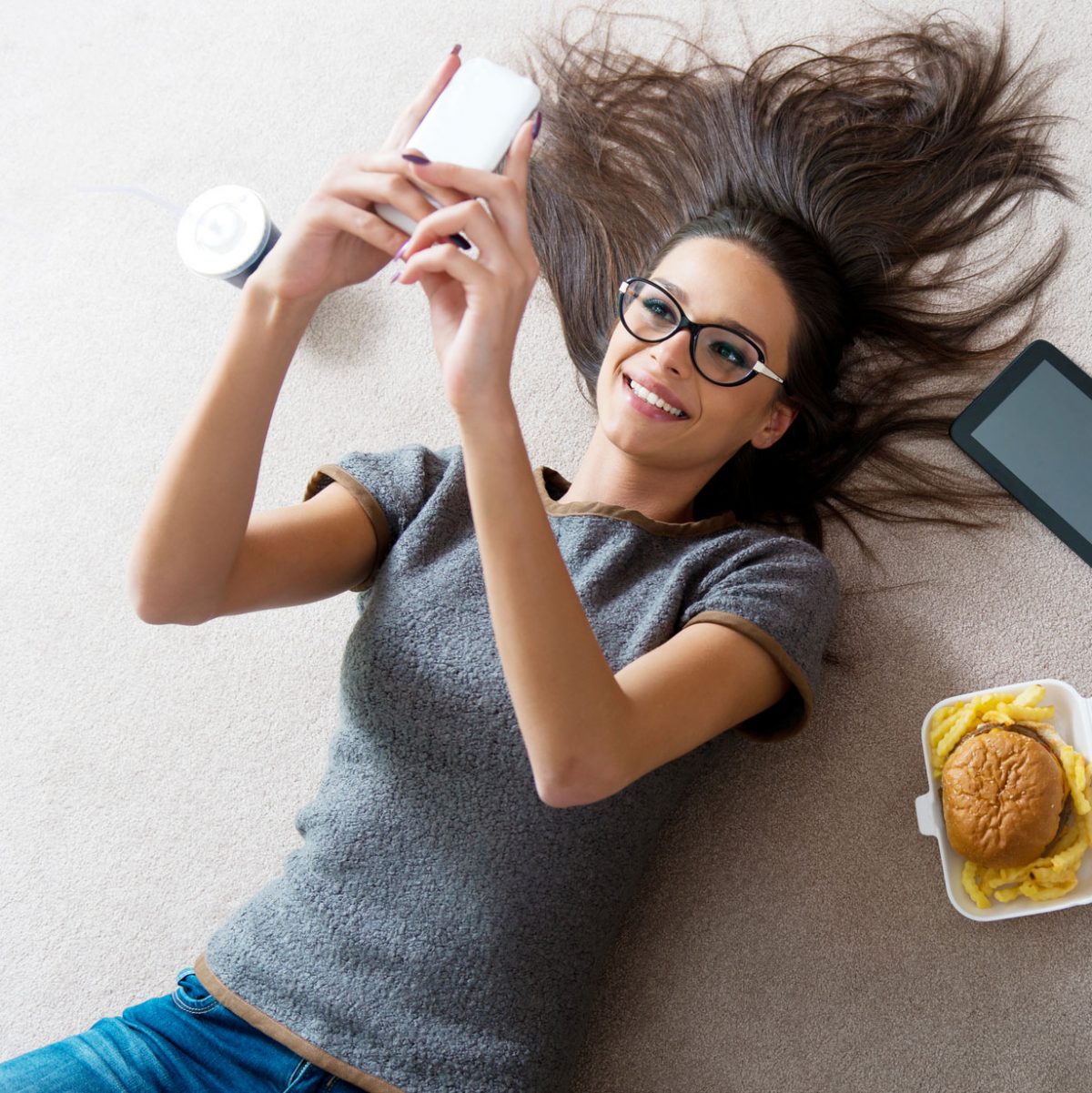 When I find myself alone in places like airports and restaurants, I often use the time to observe humanity and the fascinating behaviors that we have. I especially can’t help myself when I see people taking selfies. Everyone does it, of course, but I see both subtle and not-so-subtle differences between how it’s done that are seemingly based on age group.

During one of my trips to San Diego, I found myself eating dinner alone, and I remember observing a young couple (early twenties, I think) a few tables away. The young man was looking at his menu, but the young woman across from him was trying to take a selfie. She would hold her camera high in the air, tip her head slightly, and give a big smile.

As I’m watching this play out, I notice that the young woman becomes more distressed as she keeps failing to get the shot right. Each time, she holds her head a little differently, or tosses her hair, or trades the big flashy smile for a little pout (not QUITE Duck Face, but close) and each time I am stricken by the way she looks between the failed attempts. She’s sad. She’s frustrated. She doesn’t like what she sees.

Higher again, turns her head to the side and gives a laugh.

Yep. There is it.

Smiles briefly. Applies filter (presumably), types in a few words, hits SEND, puts her phone down. Oh, her food has since arrived. The boy has already begun eating, and scrolls absently through a news story. She looks at her food. She doesn’t really want it.

They finish the meal without interaction. They both look bored.

I wish I could find wherever she posted that photo and caption. I wonder what she wrote. Did she mention her boyfriend? Did she say she was at her favorite restaurant? Did she mention the food that she now pokes at unenthusiastically? I wonder if it’s gone cold.

I told this story at an event in DC recently as I explained my concern about this tendency in people…specifically, young women…who are “living through the Avatar.” An incredible amount of effort is being put into a carefully constructed, strategically placed, and ultimately false version of themselves. Anyone who sees that photo of her on Facebook (or wherever she posted it) will see the perfect face of a perfect girl at the perfect restaurant with the perfect guy enjoying the perfect meal, when in fact, she was miserable.

And what about her friends who see this image pop up on their phones as they sit in a mediocre restaurant with their own disinterested boyfriends poking at a plate of cold food? Are they now jealous of a situation that doesn’t exist? Will they “like” her photo? Will they wonder what she is laughing at? Will they muster up the energy to smile and send a photo back in response, detailing the great time they are also having?

And so it goes. Of course, this kind of battle of appearances has been going on forever, to some extent, but it’s more pervasive than ever, starts younger than ever, and is now easier than ever…literally at the fingertips of nearly every young girl in the country as I type this. And don’t forget, for Millennials, this is how people now “communicate.”

Do you see anyone you love going through life in this way? Do you think it’s damaging?